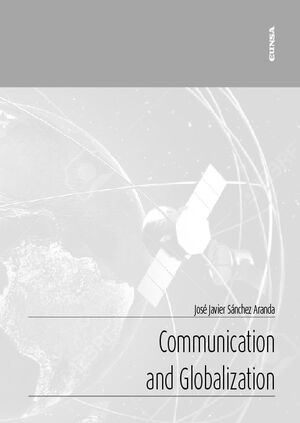 In the 20th century, the word global began to have a very specific meaning. In fact, that concept includes multiple realities and therefore presents different facets. To understand the processes that have helped shape the concept, it is essential to go to a historical perspective. Knowing the history illuminates the present.

The media have been a necessary and essential instrument in raising awareness that humanity forms a single and unitary entity. Technological development has played a fundamental role in the expansion of communication. Specifically, media such as the press, radio, television, and digital journalism have profoundly affected society?s configuration. They are the main ones responsible for globalization, which is especially evident for all citizens. Thanks to their activity, they have managed to expand borders. They have made us perceive countries as close or problems that are physically far away.