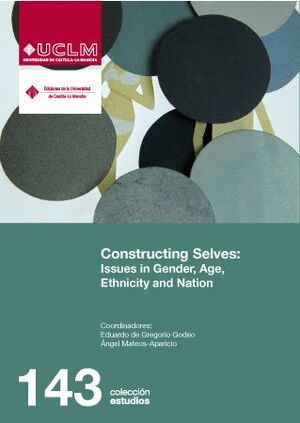 The notion of self has become crucial for contemporary cultural studies in its examination identities. Identities are often conceptualized as an engagement of the individual's self - their condition of being a person - with broader cultural constructs. However, in addition to being culturally situated, the constitution of selves may be conceived of through indentity-construction phenomena whereby individuals/subjectivities take up, or resist, the subject positions made available in discursive practices. Selves - the notion of Who and I? - may only be undestood as resulting from power-bases discpruses and cultural practises. In this respect, the idea of the self could be best made sense of in the broader context of the circuits of culture where identities are conformed together with other key cultural processes including representation and cultural production, cosumption and regulation.