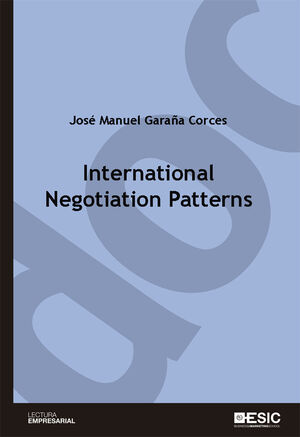 International Negotiation is just a spillover effect of the International trading situation we are living. The business world will never be the same.

Traditionally, even outstanding professionals used to work in just one company in one country. We can assure than nowadays, professionals will work in at least two companies in two different countries betting that in the coming years the new professionals will work in at least three companies in three different countries, regions or continents. We are not competing anymore just with the university colleague sitting next to us or with our high school mate we used to talk to. We have to get conscious that, at the same time, someone in Germany, Korea, South Africa, Brazil, Indonesia, China, India or Australia is starting to fight for a future common position in a reputed Company somewhere around the world.

Stop thinking locally, stop living locally, and stop breathing locally because if so, you probably have not realized that the world will never be the same. Trust on thisàNEVER!