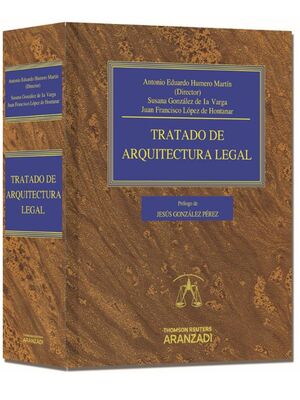 The thesis uncovers the new international trend that favors specific performance as the preferred remedy for sale of goods, and identifies this trend in the options assumed by CISG. Underlying this trend there is a new paradigm in the field of remedies for the breach of contracts, defined by the combination of several ingredients, such as a conceptual redefinition of specific performance (including repair and replacement) and its inclusion as the first listed remedy within a catalogue of them, coupled with the elaboration of a set of limits and a reinforcement of the procedural mechanisms that guarantee its delivery.
The trend is verifiable at the same time across all legal traditions, reshaping their traditional divide in the field. It is originated in the combination of several heterogeneous ingredients: the reassessment of the Holmesian Dictum or both the pacta sunt servanda and the nemo ad factum pr´cise cogi potest; the recognition for the need of a more cooperative and more balanced solution to the breach of the contract; and the lack of certainty in the definition of its leading alternative remedy, damages, both with regard to its an and to the quantum.
The second main conclusion of this research is that CISG not only adheres to the trend that expands specific performance, but it was the international legal instrument that introduced it. CISG´s regulation responds to two principles, the principle of conservation of the contract and the principle of equivalency of the conditions, both of which are better served by generalizing specific performance as the preferred remedy. CISG sets up a basic catalogue of general remedies in Article 45 plus a generous recognition of specific performance in Article 46, that expands the notion of specific performance to embrace repair and replacement. CISG also includes a set of limits to the remedy (inconsistency, impossibility, proportionality / reasonableness / onerosity, cure, type and nature of the obligation). The inclusion of the traditional approach that distinguishes between civil law and common law traditions through Article 28 in the last minute has not jeopardized the preference for specific performance in CISG.