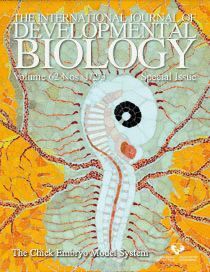 When I was asked by the Chief Editor of the Int. J. Dev. Biol. to consider editing a Special Issue about "the chick", I was first hesitant, because I had already edited such an issue for another journal in 2004 (Mech. Dev. volume 121), when the sequence of the chick genome was first released (Stern, 2004, 2005). But at the same time I was surprised that this journal, well known for its Special Issues of which many have become important historical and literary land-marks to the developmental biology literature, had not yet produced a volume on what is probably the oldest developmental model system. Despite this, it is often forgotten that much of what we know (or think we know) about human developmental events is due to extrapolation from chick embryological studies (Claudio Stern).