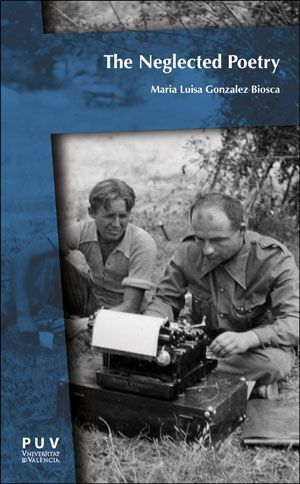 This book collects for the first time a compendium of poems written in English by brigadists, sanitary personnel and journalists that participated or were involved in the Spanish Civil War, as well as by intellectuals, writers and journalists that supported the republican cause from the outside. The anthology starts from a previous historical framework in which this poetic legacy has been contextualized, to know where, when, how and why these poems were written, and who wrote them or who were their protagonists. All these analyses have served to understand the causes of why this poetic legacy has been denied and has not received the recognition it deserves today.