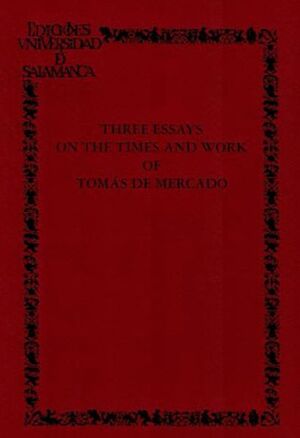 The purpose of this edition is to provide an English translation of three essays about Tomás de Mercados book, Deals and Contracts of Merchants and Traders. This translation has been made from the 1569 edition of the book published in Salamanca. The book was later the object of new editions and it was expanded by two more chapters, with an Italian translation appearing in 1571. However, an English edition had never been made before. The 1569 edition is composed of four Books: the first dedicated to merchants and their contracts, the second to currency and loans, the third to usury and the fourth to the question of the obligation of restitution when a reprehensible action is committed.